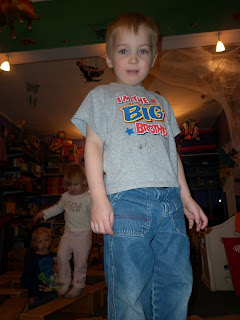 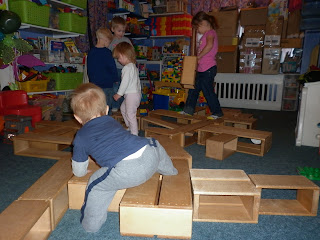 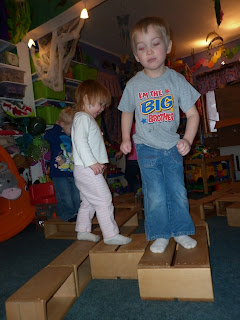 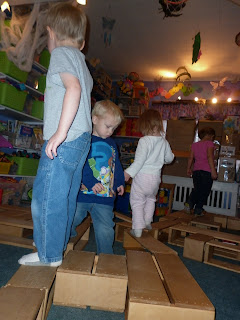 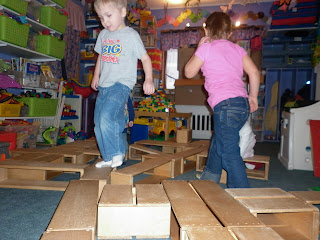 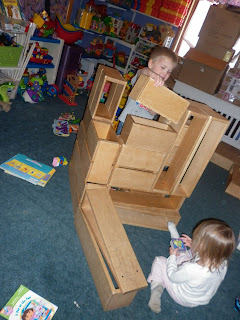 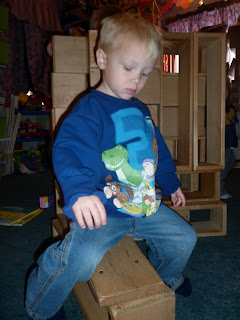 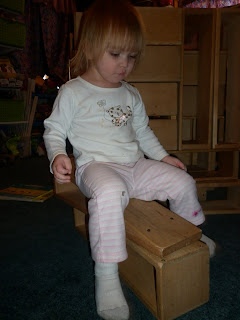 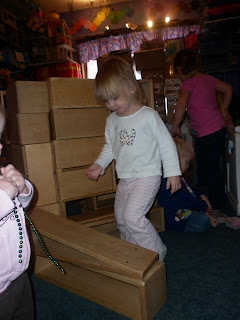 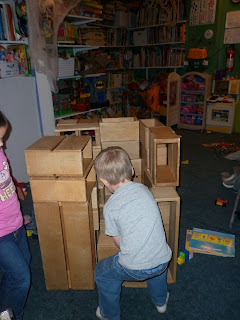 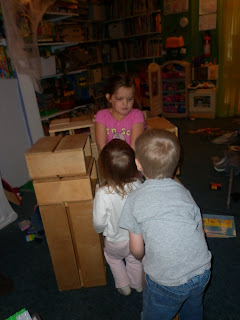 What a great deal! The price was right, and now to figure out where/how to store them!!!
by Amy A @ Child Central Station - December 06, 2010